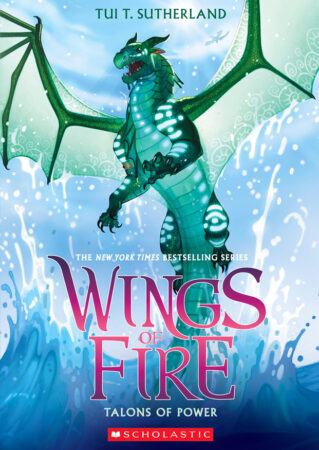 For every villain, there is a hero …

Turtle isn’t one of the heroes he reads about in stories. If he were, he’d use his animus powers to help Pyrrhia — instead of keeping his abilities a secret, even from his own sister. Now that Darkstalker, the sinister and impossibly old dragon from Pyrrhia’s most notorious legends, has returned, Turtle knows his own role is simple: hide. And stay hidden.

The more he watches Darkstalker from the shadows, the more Turtle knows that someone needs to stop the powerful dragon. A real hero. But Turtle is running out of time to find one, which means … he might have to try to save the day himself.

New to the World of Wings of Fire?

Start here & explore the world of wings of fire 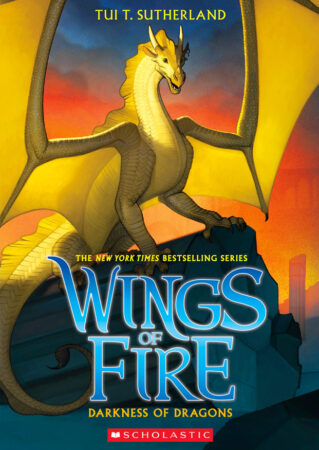 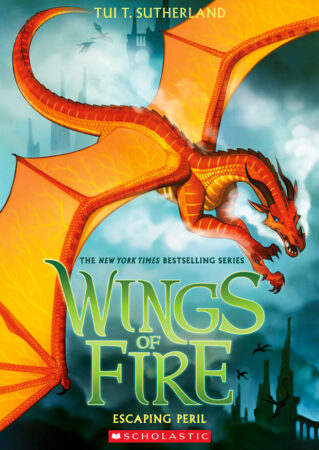 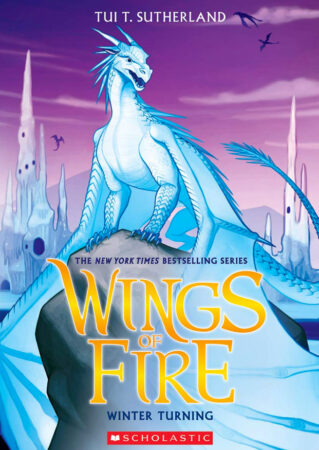 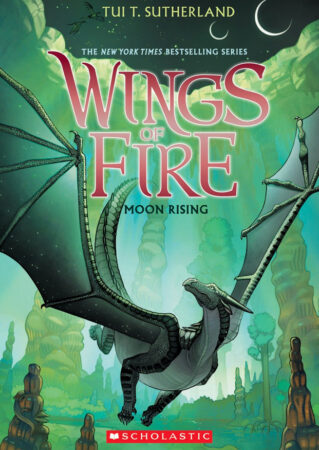 More in the Series